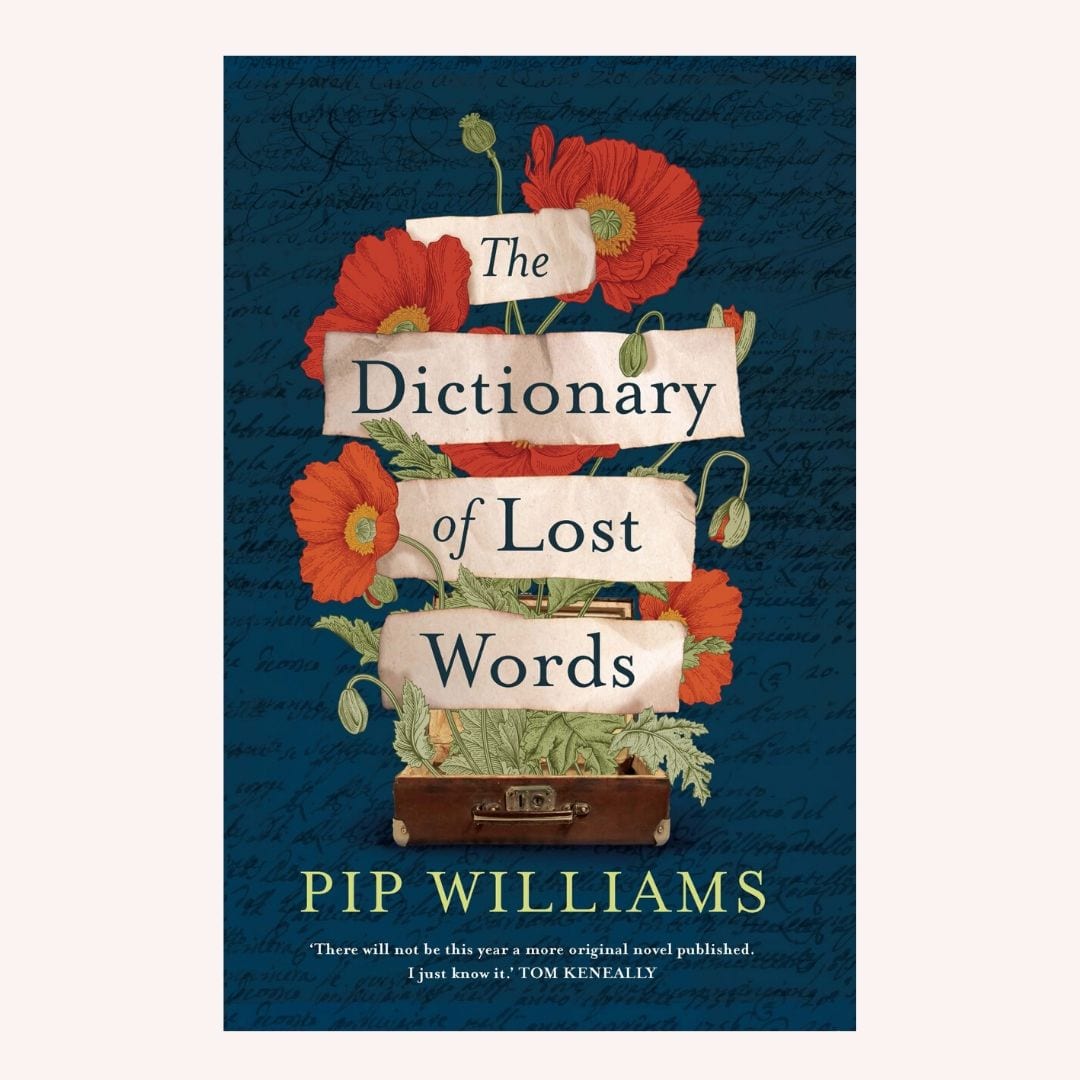 The Dictionary Of Lost Words

The book: The Dictionary of Lost Words

Pip Williams was born in London and grew up in Sydney; today she lives on a small farm in the Adelaide Hills with her partner, two boys, and an assortment of animals. She has spent most of her working life as a social researcher. Her creative non-fiction has been published in InDaily and The Australian and produced for Radio Northern Beaches.

The Dictionary of Lost Words is set during the creation of the first Oxford English Dictionary more than a century ago. A time when the suffragette movement was blossoming and the great war loomed. Based on true events, it tells the story of the girl who took it upon herself to preserve ‘women’s words’ that were being neglected or discarded by the male lexicographers shaping the English language.

In 1901, the word ‘Bondmaid’ was discovered missing from the Oxford English Dictionary. This is the story of the girl who stole it. Esme is born into a world of words. Motherless and irrepressibly curious, she spends her childhood in the ‘Scriptorium’; a garden shed in Oxford where her father and a team of dedicated lexicographers are collecting words for the very first Oxford English Dictionary. One day a slip of paper containing the word ‘bondmaid’ flutters to the floor. Esme rescues the slip and stashes it in a case that belongs to her friend, Lizzie, a young servant. Soon Esme begins to collect other words from the Scriptorium that are misplaced, discarded or have been neglected by the dictionary men. They help her make sense of the world.

Over time, Esme realises that some words are considered more important than others. Particularly words and meanings relating to women’s experiences that often go unrecorded. While she dedicates her life to the Oxford English Dictionary, secretly, she begins to collect words for another dictionary: The Dictionary of Lost Words.

‘There will not be this year a more original novel published. I just know it.’ Thomas Keneally, author of Schindler’s List.

There are just not enough beautiful, thoughtful and thought provoking words to describe The Dictionary of Lost Words. I adored this book, it’s stunning prose and story interwoven at a point in history when women were definitely part of another ‘class’.

Already in its second reprint, Pip Williams debut novel is a must read. It was a pleasure to get lost in the world of Esme, her words and her cautious journey into the world of men. It’s so good, this book should come with a guarantee.

Where to buy it: The Dictionary of Lost Words $16 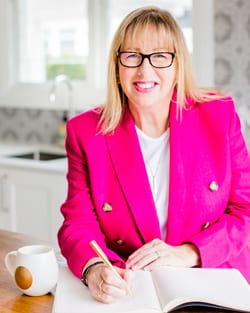 ← Taking care of you! How to look after yourself now 6 Ways to get more mindful in May →